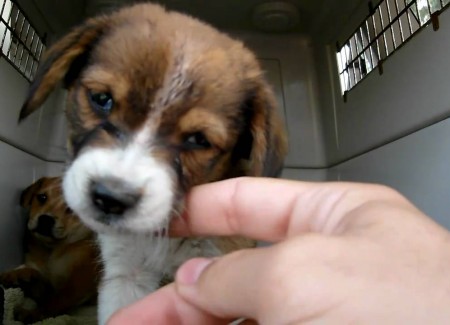 Just like most of the people in this world, I also fell for the charms animals posses. Ever since I had been little, I’d been fascinated with pets because duh, that’s what kids do—that’s what they wish for—animals and toys.

For various reasons, including my mother’s allergies – both physical one and her logic that pets created a mess and I was simply not read for it – I never got around to buying or getting (my relatives were quiet willing to provide me with one) a pet, throughout my childhood.

I got to fulfil that long abandoned wish I had put in my bucket-list when I bought myself an apartment—in the first year of college. There was a animal shelter very near to my apartment building on one of the many random walks I took to the closest market, I finally decided to check the shelter out.

I just knew I could not hold it back anymore. I am a dog lover, but coming across numerous incidents where dog bit the neighbours or the dog rescue stories, so I knew I couldn’t risk it as I lived alone. 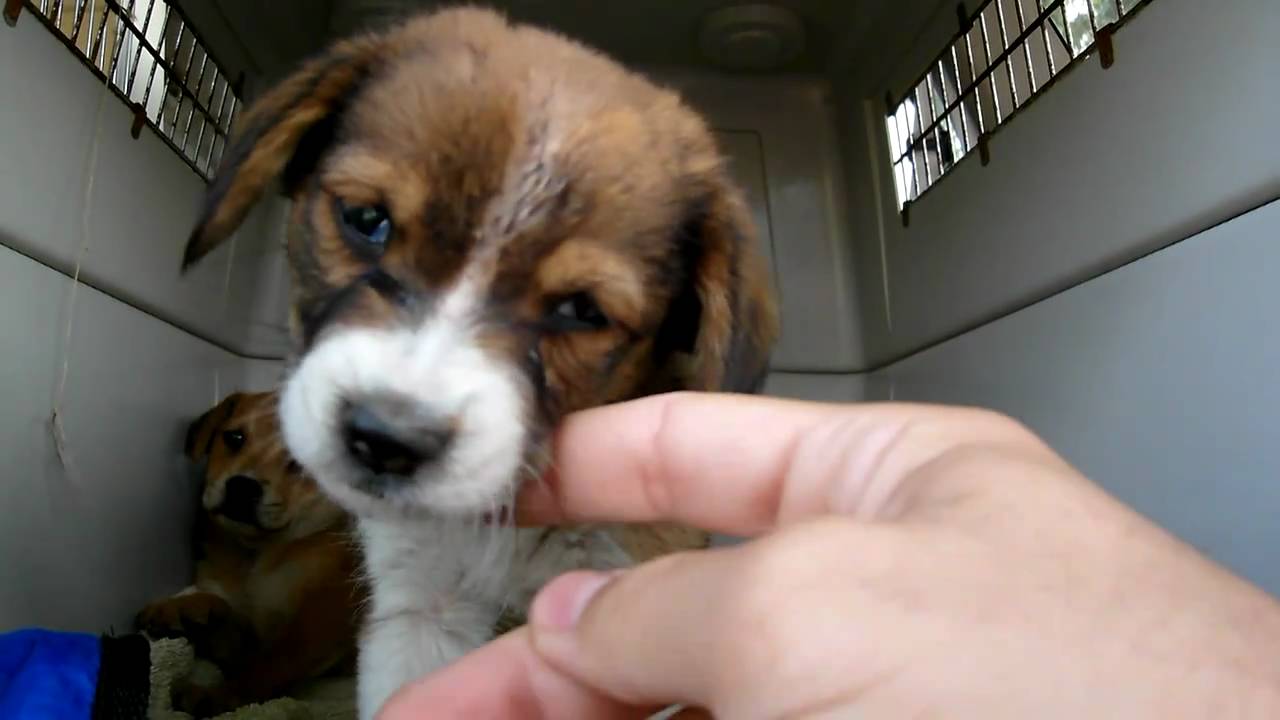 As luck would have it, with a lot of coaxing from the shelter’s staff and their relentless promotion of the animal—I bought a Turkish cat, with all it’s glory of pink ears, blue eyes and spotless white fur that feels like fluffy marshmallows. I named the kitty—Charlie.

Life was bliss, I was so happy to have a pet finally, mostly because I didn’t have any room mate and it tended to get extremely lonesome. Charlie was a welcomed distraction, I didn’t have much to take care of since she was trained, before I went to college I’d empty the litter box, close the windows and lock my room’s door and when I returned everything was as good as I left it.

But as time passed, I noticed the little changes in my pet. Charlie started to poo infront of the litter box instead of inside it, I encountered numerous scratches on my furniture and equipment, before that Charlie was aware of what’s locked and what’s prohibited but it felt as if she was venting her frustration out on something.

Her attitude got violent and well—she changed. My friends advised me to take her out more and spend time with her but I ignored what they said, putting it off by thinking I’d do all that when I was done with semester. There came a time when I started taking extra classes—and I was out of the house for 10 hours non-stop.

Things took a turn for the worse, Charlie got sick and when I came back from college one day, I discovered vomits on my carpet and a destroyed litter box with Charlie lying unconscious with her tongue hanging out.

I consulted a veteran and he gave me a friend suggestion to give the cat up to a shelter so they take better care of the poor creature, I didn’t wise up and kept on the same schedule because I couldn’t compromise on my grades. It was selfish on my part but I didn’t realise?

Charlie was distant, very aggressive and it kept getting worse. I came to a decision to give up the animal no matter how hard it was because yes, I loved her.

3 weeks later she’s gone and I’m thinking about how keeping pets is not a joke? They don’t understand your daily life issues and need special care, you can compromise on their needs occasionally but not regularly. It’s inhuman.

Keeping pets is a responsibility you need to perform like a job, a duty and never lack in good performance. Neglecting your pet is awful, they can be harmed that way and you won’t even know.

Before you decide to take on a pet, try to consider everything that comes with a package—your decision needs solid base and grim determination.